The study suggests that a low-glycemic load diet is more effective than conventional approaches at burning calories (and keeping energy expenditure) at a higher rate after weight loss. “We’ve found that, contrary to nutritional dogma, all calories are not created equal,” says Ludwig, who is also director of the Optimal Weight for Life Clinic at Boston Children’s Hospital. “Total calories burned plummeted by 300 calories on the low-fat diet compared to the low-carbohydrate diet, which would equal the number of calories typically burned in an hour of moderate-intensity physical activity,” he says.
found at...... http://news.harvard.edu/gazette/story/2012/06/when-a-calorie-is-not-just-a-calorie/

CHANGING BEHAVIOR IS BETTER THAN SETTING A WEIGHT LOSS GOAL

Dr. Arya Sharma is one of the world's foremost researchers on obesity.  Here is a snipped of what he had to say last week at the 2013 Obesity Help Conference:


Let me explain: when I tell patients to stop smoking – they know exactly what to do, namely to stop putting a cigarette in their mouth and inhaling its smoke. That’s a behaviour they can change. When they stop smoking they have “successfully” changed a behaviour – that’s behaviour change – end of story.
But, when I tell a patient to go and lose weight, I haven’t actually told them what BEHAVIOUR to change.
Rather – to use the smoking analogy – it is as though I had simply told my smoking patients to go out and reduce their cardiovascular risk, leaving it up to them to figure out how exactly to go about doing that.
Some of my patients may perhaps realize that quitting smoking is by far the most effective way to lower their risk – others may not and merely try to reduce their salt intake or start exercising – neither of which is likely to reduce their cardiovascular risk to the extent that smoking cessation would.
This is exactly why I would be very specific as to exactly what behaviour I want my smoker to change – namely to STOP smoking.
If I wanted them to eat less salt or start exercising – then that is exactly what I would tell them to do.
Those are BEHAVIOURS that they can change.
Contrast this to a doctor telling his patient to lose 20 pounds.
This may seem like a specific and achievable goal – but it is not a BEHAVIOURAL goal because the doctor has not “prescribed” a BEHAVIOUR – he have simply “prescribed” an outcome.
To use a sports analogy – kicking the ball at the goal is a BEHAVIOUR – scoring a goal is not!


Other myokines (e.g. the osteogenic factors IGF-1 and FGF-2; FSTL-1) can improve the endothelial function of the vascular system.
More recently, the myokine irisin, has been shown to promote “browning” of adipose tissue.
Other lines of research suggest that myokines can influence the growth of cancer cells as well as modulate immune function, bone development and pancreatic B-cells.

DOES MEAT ROT IN YOUR COLON?

Good results from my come to Jesus meeting....down 4.4lbs!

I gave up chocolate and kept my carbs under 30 for 6 of the past 7 days.  I ate zero Atkins products.  On Tuesday (9/24/13) I ate 63 carbs! Most of it chocolate.  Luckily enough I made a quick recovery and finished strong with 22 carbs on Sunday.  This week's loss proves that going back to basics is a strategy that works well for me. I need to remember that when I have disappointing weight loss IS IT PROBABLY DUE TO PUTTING THE WRONG, OR WRONG AMOUNTS, OF FOOD IN MY MOUTH.

Today I got risky and had my first Quest Bar, a Chocolate Chip Cookie Dough flavor bar.  People seem to be raving about this brand and I have to admit..IT WAS DELICIOUS.  I had read the reviews and it seemed unanimous that the bar needed to be warmed up.  I nuked it for about 15 seconds.  I was shocked at how delicious it was.  I had originally planned to just eat half the bar but I devoured the whole thing.  YUM.  Quest says it is 3 carbs.  I am counting 4 and holding my breath to see what happens on the scale tomorrow.  I have never had luck with "fake sugar" type things so I am really anxious to see how my body is going to react to this.  Wouldn't it be great if it didn't stall me at all?

A Come to Jesus Meeting with my Food Journal Revealed....

I am beginning to see all the inestimable value of using a food journal.  The scale has not been kind to
me in September.  I started the month at 379 and officially weighed in at 377.2 this morning.  Last Saturday the scale said 375 so I’m pretty comfortable with the idea that I’m somewhere between 375 and 377.  But either way around, neither number is far enough away from 379.  It’s like the scale has not moved this month.

The good news is that the ‘tape measure’ has moved.  I am definitely smaller, fitting in smaller clothing and fitting better in my current clothing.  There is a BIG CHANGE in how my clothing fits overall.  Yesterday my favorite pair of jeans starting slipping down.  I attribute that to my exercise regime (which STILL doesn’t include strength training).  I WILL WILL WILL get started on that tomorrow.  For real!!!

But why isn’t the scale moving?

I spent some quality time with my food journal this morning investigating that question.  I went back to my most successful week ever, the week of August 26.  What did I do (or not do) then differently?
During the week of August 26 I only had 1 day at or over 30 carbs.  I never had more than 3 carbs worth of chocolate in one day and I only consumed 1 Atkins product (a strawberry shake).
In this last week…EVERY SINGLE DAY has been over 30 carbs.  I have consumed nearly 7 carbs worth of delicious dark chocolate every day and I have had three Atkins products in one week.
I need to get back to basics.

It’s great that the tape is moving but when I look at my food journal there is no surprise that the scale isn’t.  I am letting “legal” carbs creep into my mouth and it has to stop now.

I go to the doctor on October 4 for my annual physical.  That is 11 days away.  My challenge to myself is to repeat the week of August 26th and keep that going until October 4.  By that time, I should see a difference…on the scale, not just in my clothes.

Score one for the food journal because I think without it I would just be frustrated and not quite sure what I needed to change.  Since I do know exactly what I’ve been eating, I can see exactly what I should change.
Posted by Unknown at 9:03 AM 2 comments: 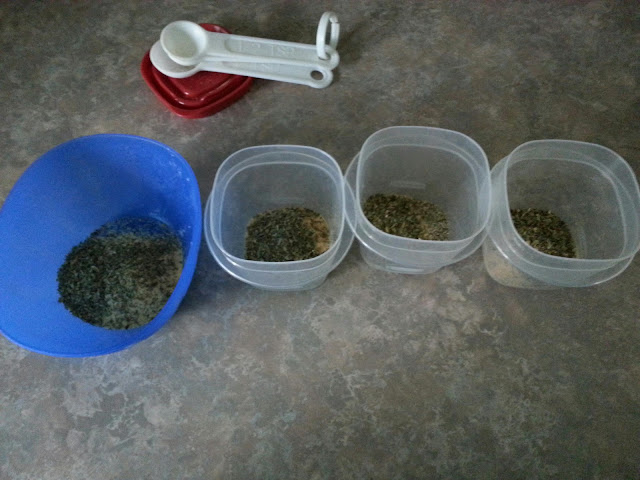 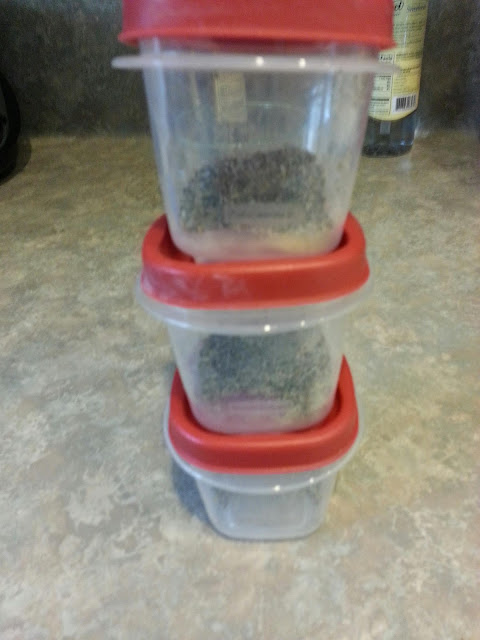 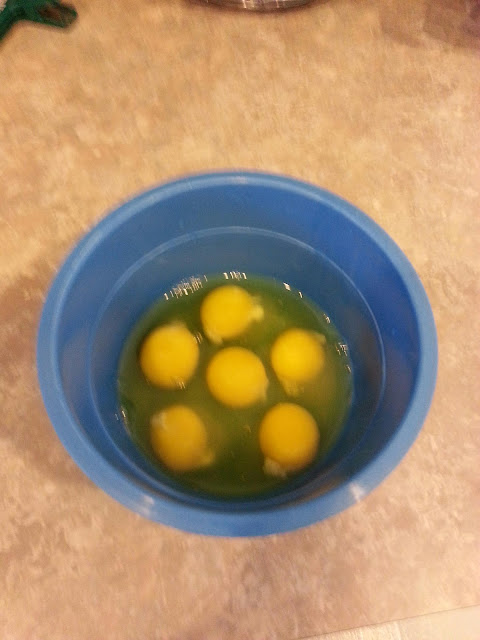 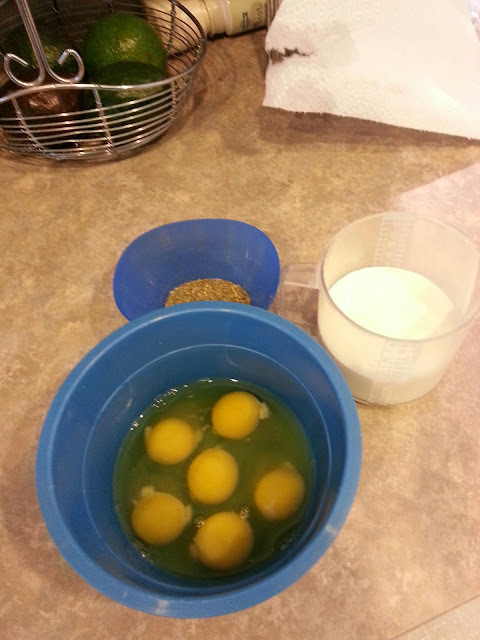 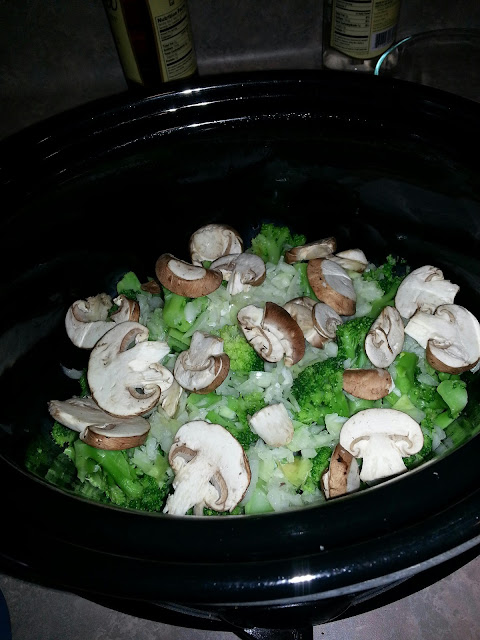 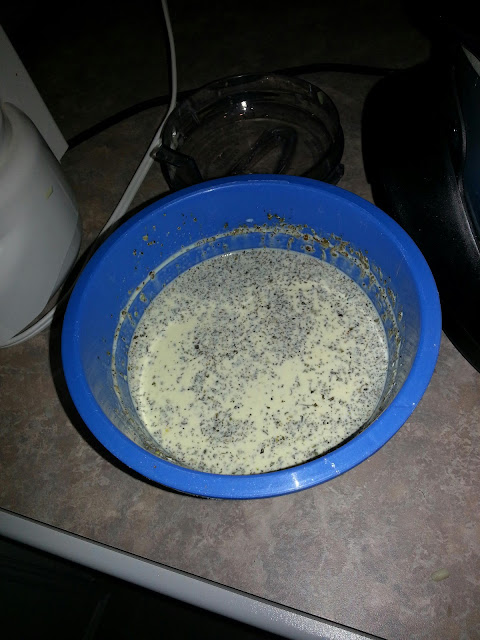 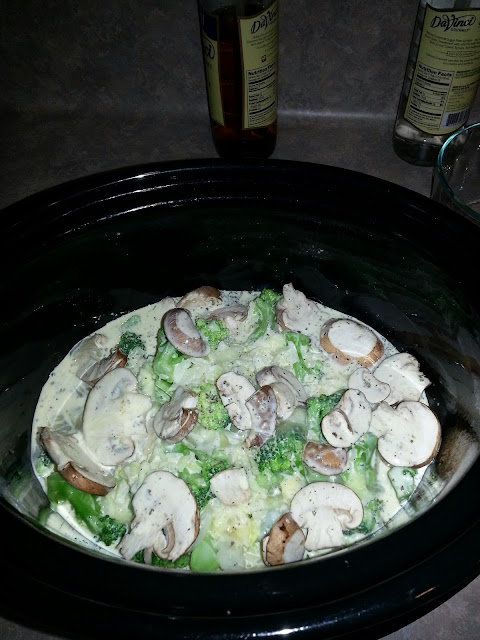 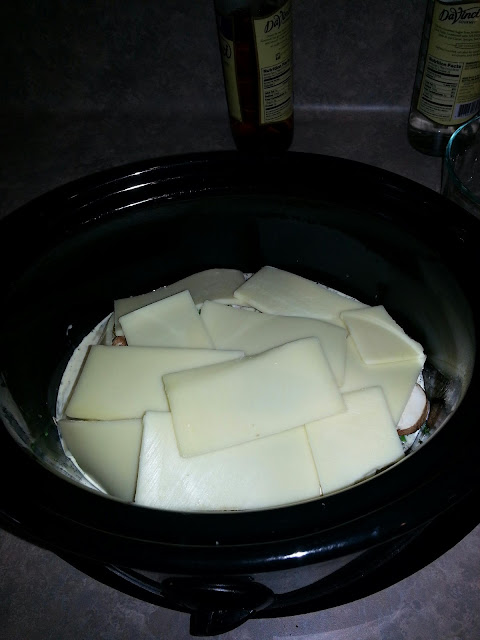 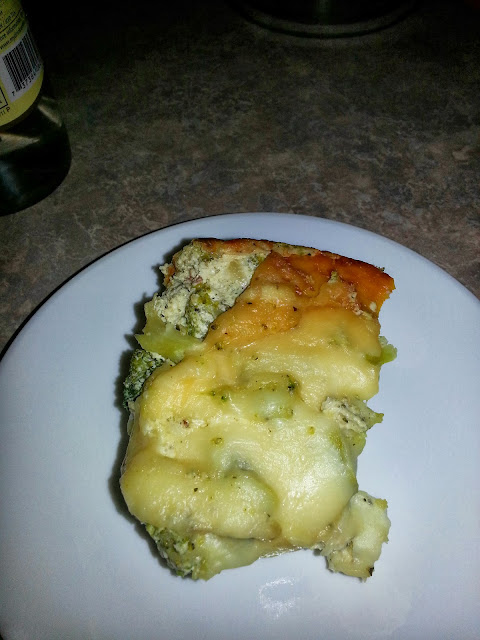 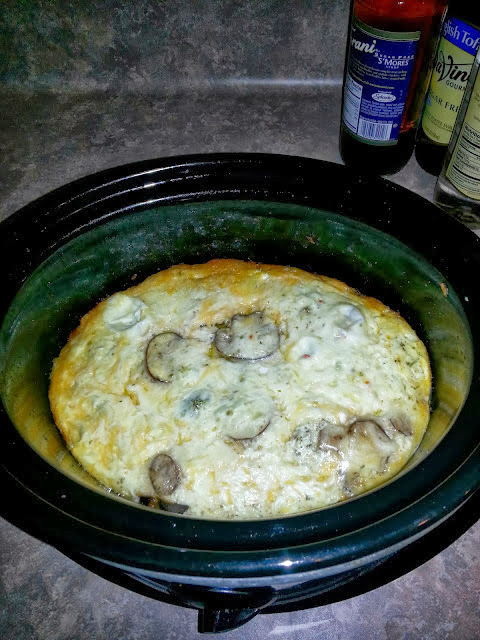 So I've finished my first six weeks and completed the first log book (which was only for six weeks).  Now I'm moving into the next book which lasts for three months.  I think journaling has been essential to my success this time.  Without journaling I would not have learned that I lose weight faster if I eat an avocado (with Mayo and Cayenne) before bed.

Anyway, here are the stats:

That is 3.06/lbs per week.  Which seems good...until you realize that if I lost 1% of my body weight per week I'd lose more.  Also, my new journal lasts for three months and suggests that I set a weight lose goal of 10%.  Sure.

Week six, scale is not budging

So my official weigh in day is Monday.  I started (this time) on Monday, July 22.  Every Monday since then I have been lucky enough to have the scale go down 3lbs or so.  This Monday I wasn't so lucky.  I'm not surprised...its about time my body decided to halt progress and then make a decision to get on board.  I'm actually a bit surprised it took this long to have a "non-losing week".  The thing is, even knowing this was going to happen, even while being impressed with how my clothes are fitting, I'm getting a bit depressed about the scale.  Where is my whoosh?! I know its coming.  But it is hard to wait, keep positive and keep going without that external motivation from the numbers on the scale.

What do you do to get through a temporary stall?
Posted by Unknown at 5:18 PM 1 comment:

So since I restarted on July 22, I've lost 16lbs in 35 days.  Interestingly, the inches have been flying off this time, too.  Yay!

I just finished reading Mark's thoughts on drinking water. I was thinking about this myself earlier today whilst polishing off a liter of water.  I've always been a water drinker, and I've always preferred water to any other beverage (except liquor).  I drink it less for health reasons and more because my body just wants some water.  My grandfather was exactly the same way.  He drank water like someone was gonna cap the well.  I drink about a gallon each day, don't measure it at all, never force myself to drink it and I do suffer repercussions if I go too many days without drinking my normal amount.

In about 20 years research will figure that out, I'm sure.
Posted by Unknown at 6:17 PM No comments: